Environmental Justice: Delivering on Our Commitment to Sustainability - Bridge Partners

At Bridge Partners, environmental justice is always at the forefront of our minds. Every day, and especially during Earth month, our intention is to support initiatives that sit at the intersection of diversity and sustainability—and to be a pillar in changing how low-income communities and communities of color are disproportionately impacted by climate change. Environmental justice was born out of a history of disparity, and the first step in tackling impactful change is to be mindful of this back story.

Environmental Justice and Its History

On September 15, 1982, residents from Afton, North Carolina blocked traffic and carried picket signs to protest the first of 7000 trucks carrying waste contaminated with polychlorinated biphenyls (PCBs) to a new landfill in their community. It was also here, after six weeks of activism and over 500 arrests, that environmental justice as a movement was born.

The residents of Afton were in a battle for the safety of their community. They were fighting against the possible threat that the landfill was not built well enough to protect them against PCB dioxins, which remain in the environment long after they’re introduced.

A 1994 study in Afton found that dioxins were indeed present in the water supply, which confirmed what residents had long feared: the landfill was not protecting them and their community from contamination. PCB manufacturing in the United States was outlawed after the 1976 Toxic Substance Control Act because studies showed that PCB exposure can cause elevated cancer rates as well as neurological, stomach, liver, and reproductive disorders.

In 1982, the population of Afton, North Carolina was estimated to be 60% Black, while the state-wide percentage at the time was 22%. In fact, when looking at landfills across the United States, race proves to be the most significant variable in determining where a landfill is located. The nation’s five largest landfills, as well as areas with two or more landfills, are located in communities that have more than three times the minority percentage than those communities without landfills.

It’s not an accident that landfills and other hazardous industries end up in predominantly minority neighborhoods. Environmental racism grew, in part, from the early 20th century’s racist practice of redlining.

Redlining meant that banks and municipalities declared Black, Latino, Asian, and Indigenous communities as undesirable by refusing to issue housing loans to prospective buyers. This allowed the hazardous materials industry to infiltrate minority communities at rates much higher than predominantly white communities.

Unfortunately, this is a catastrophic and dangerous legacy that still persists today. More than thirty-eight years after the events in Afton, the biggest predictor of a person’s overall health outcome is still where they live.

The Current State of the Environmental Justice Movement

Although we have made some progress, there is still so much work to be done. The coronavirus pandemic illuminated, in very stark terms, what environmental justice activists already knew. Some of the highest death rates from the pandemic have been in cities like Detroit and Chicago, or smaller communities like St. James Parish, Louisiana.

On the Navajo Nation, one in three residents is without access to running water—which is a key defense against the coronavirus. Residents are 67 times more likely than other Americans to live without safe drinking water or sanitation.

The members of the Navajo Nation also pay 67 times more to have water hauled to their homes than the average consumer with piped water. Unfortunately, this isn’t an easy fix. Much of the Navajo Nation lacks the infrastructure for these facilities. After years of neglect by the federal government, the infrastructure needed to deliver residents the piped water and sanitation services they need now totals billions of dollars.

Between 1982 and 2015, up to 45 million Americans–or 13% of the population—received water from a source that violated the Environmental Protection Agency’s safe drinking water standards. Though low-income, rural communities tend to be the hardest hit, cities like Pittsburgh, Washington, D.C., Newark, and Baltimore often experience water contaminated with high levels of lead due to aging and dangerous infrastructure. Even officials in Flint, Michigan—after six years of remediation to fix the high levels of lead in the city’s water—still aren’t sure if the water is safe to drink.

How You Can Get Involved

The first step you can personally take in advancing environmental justice is to acknowledge that living in a safe environment free of pollutants and contamination within a safe infrastructure is a privilege. And it’s a privilege that’s not available to everyone.

The NAACP Environmental and Climate Justice Program was developed to provide resources for and support leaders in communities of color and low-income communities in addressing environmental injustice. The program helps ensure that communities are free of environmental hazards and have the tools to engage in climate discussions at all levels of government.

The second program close to our heart is Real Rent Duwamish. The Duwamish Tribe are indigenous people local to the Pacific Northwest who ceded Seattle and much of King County to the federal government with the Treaty of Point Elliott. Since then, the tribe has been committed to environmental sustainability in restoring the water and land near the Duwamish waterway.

In support, we join 14,000+ Real Renters who pay monthly rent for Seattle-area headquarters that sit near the banks of Lake Washington, on the 54,000 acres of ancestral Duwamish homeland which includes Kirkland, Bellevue, Mercer Island, Seattle, and other parts of King County. Acknowledging original land stewards is a key pillar of the environmental justice movement and is a meaningful way to recognize the millennia’s-old sustainable and safe land management practices of Indigenous communities.

If you’re looking to further engage in environmental justice, here is a list of resources you can check out:

Environmental justice is an ongoing effort. Fortunately, there are many ways you can support the cause, get involved, make an impact, and share in the commitment to sustainability.

Our purpose at Bridge Partners is to create opportunity and constructive impact for our customers, our people, and our communities in a sustainable and responsible way. We are taking immediate action against climate change, and guide our clients to do the same. Read our sustainability commitments here. 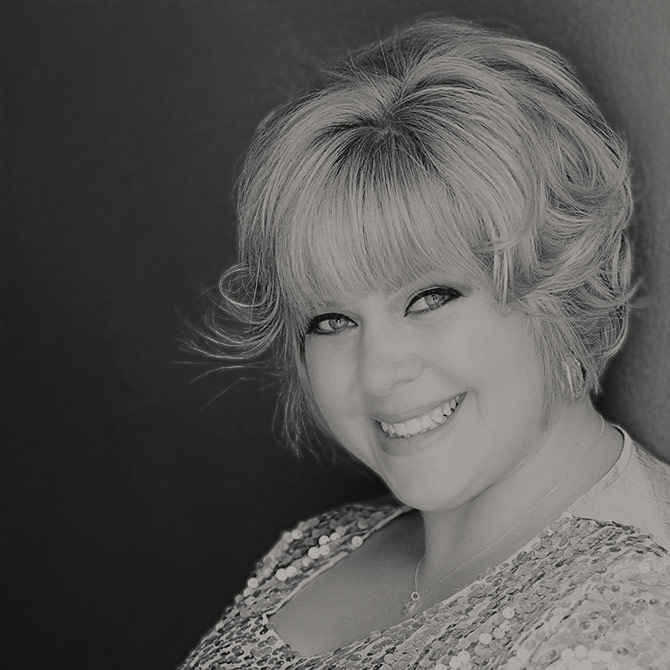 Sarah is a Senior Consultant at Bridge Partners working on project management for climate initiatives.

Fun Ways to Celebrate Earth Month With a Remote Workforce