The world is changing. Fast.

That was the sentiment at the 2018 World Economic Forum, where one of the popular topics was the rapid evolution of automated technology and how it is set to transform life as we know it.

Now we stand at the precipice of a Fourth Industrial Revolution (4IR)—AI, quantum computing, advanced robotics, and more.

On the other, it carries terrifying risks. Left undirected, the revolution in automated technology could lead to a surge in inequality, joblessness, and sociopolitical upheaval or a dystopian, AI controlled future.

As the world adapts to these fundamental changes, many will profit immensely—while others are in danger of being left behind. Is your company ready to profit from the impending impacts of the Fourth Industrial Revolution?

Here are three ways you can embrace this imminent reality and play a vital role in the 4IR:

1. Understand and control the changing environment

It’s impossible to fully understand how the Fourth Industrial Revolution will affect our global economy, the business environment, and individual enterprises.

But it’s important to remember that both the technology itself and the disruption it brings are controllable. In fact, corporations, startups, and policy makers are already creating the rules, standards, and infrastructure that will govern and shape these new technologies. Leaders in industry have a real opportunity to shape the future and control our organizations’ reactions to disruption. We also have a duty to our stakeholders to guide a responsible evolution, directing it toward a future we want to create together—and making sure it doesn’t create itself in a harmful way. Smart business leaders create and influence the future instead of letting it happen to them.

2. Invest in your people

As automation expands, people who today are considered highly skilled will face a new and potentially troublesome reality. Once-valuable abilities and experience may become obsolete, while skills like complex problem-solving, technical savvy, and emotional intelligence will be more important than ever. In fact, the World Economic Forum reported that one-third of the skills required to perform modern jobs will be “wholly new” by 2020.

Yes, you read that right. One-third.

Their report says, “Simply increasing the number of STEM graduates within the framework of currently existing education systems is not a silver bullet for mastering the Fourth Industrial Revolution.” Leaders need to realize that current employees will have to make room in their skill sets for the major changes that will ripple through every industry—and that with support they can and will.

Companies must adopt the mindset that talent is not a fixed resource. Talent can and must be developed over time—by everyone. Organizations and leaders that invest in people will be the most well-equipped for this new, fast-paced economy. (Check out The Talent Code by Daniel Coyle for more on growing talent.)

Talent is not a fixed resource. It can be developed over time by everyone.

Emerging technologies – particularly AI, biotechnology, and neurotechnologies – have scary potential to change how people think and act, and even what we consider “human.”

If we fail to think “people-first” as we create, the economic, environmental, and health-related consequences could be broad and catastrophic. Richard Samans, of the World Economic Forum, suggests four ways to guard against disaster:

The change is coming—and we all want to be ready when it arrives. The Fourth Industrial Revolution will challenge our ideas, change our norms, and redefine our standards.

By understanding and adapting to this changing reality, investing in our people, and taking a human-centric view, we will help shape the future as it transforms before our eyes. 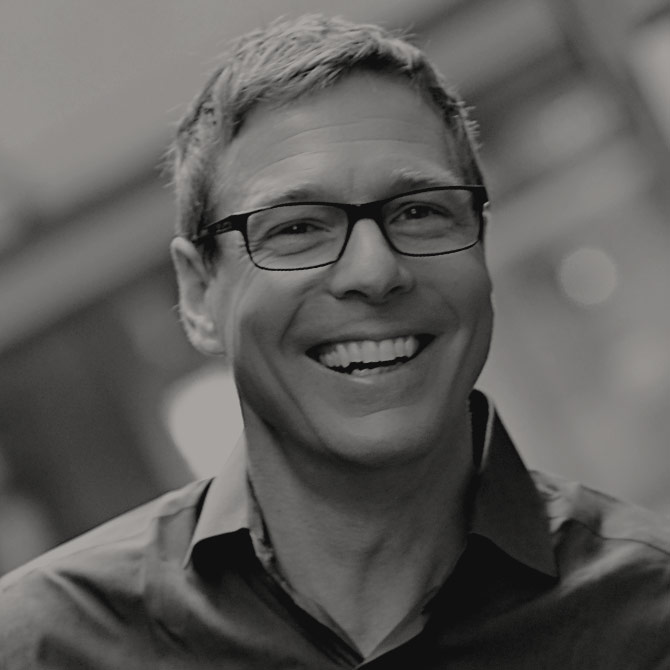 Rich is the founder and CEO of Bridge Partners. He is passionate about customer success and is dedicated to building the professional services firm of the future.

Achieving ITAR Compliance in the Cloud