How to Tell Your Boss He is Wrong - Bridge Partners

Your boss is wrong and you know it. Perhaps he (or she) is about to set a course of action or strategy that could lead to a major setback and needs to be warned against it. Or maybe he said the wrong thing to his team or client—a mistake you need to prevent from recurring. He might not even realize it, but you know he is wrong, and you know that no one else is going to tell the emperor he has no clothes.

The good news is that your boss probably wants you to speak your mind. Good leaders need trusted advisors, and if you can develop that relationship, it will benefit you both. If you work for a leader who doesn’t want that input, bigger problems are bound to eventually surface. Now, the question is how to tell your boss he is wrong.

It is important to find the right setting, which is usually a private moment. Delivering feedback in a public setting formalizes the disagreement and puts your boss on the spot to respond. Leaders don’t like their authority questioned in front of others, usually out of fear of losing the respect of the larger group. This makes your boss more likely to dig in his heels in front of others. Find the right time and setting, but also be proactive and request a private meeting before your boss has locked into a decision and made an official announcement. “I have been thinking about the retention strategy and would appreciate if I could bounce some ideas off you later today.” If you are encouraged by your boss in a team setting to provide your opinion, you might need to defer to a private moment. “I think this is a complicated issue, and I’d like to give it some additional thought and discuss later today.”

If, ultimately, your boss has the authority to stay the course you disagree with, your role is to be the trusted advisor. “I’ve been thinking about some factors I wanted to make sure you were aware of so you could make your decision with a full knowledge of the situation.” By reinforcing their role as decision maker, you aren’t challenging their authority, merely starting the conversation as the valuable provider of information. In the end, it might be necessary to jump on board if your boss is completely set on the path you disagree with, but for the good of the organization, you will have to execute it together. “Whatever you decide, you know I will back it one hundred percent, but if you are considering other opinions, I believe our best course of action is actually…”  Using the words “You are wrong” will alienate him. Instead, phrases like “I believe” or “maybe we should consider” allows your boss to come to the decision without feeling backed into it. Start subtle, and once he engages in the dialogue, you will have the opportunity to be more blunt.

Leading with a gut feeling won’t build any credibility. Your boss needs a reason to change his mind. On what factors have you based your opinion? “Based on these factors, I think we should consider.” Perhaps he was not aware of those factors. Or maybe he was not aware of employee or client perception. Arguing over whether or not he used the right or wrong words is simply a matter of opinion, but telling him how the team or client responded is objective information. He may still think his approach is right, but if he knows how the group perceives it, he should at least listen to your point of view.

Ultimately, not expressing your opinion can lead to sleepless nights or a decision that negatively impacts your entire organization. When your boss knows that you are on his side and feel compelled to share the facts that led you to a different opinion, he will be open to feedback. In the future, he will be more likely to ask for your opinion before he sets his course. Your co-workers will notice that you have the ability to influence your manager, a distinction that can provide political capital. When done with proper finesse, the rewards for delivering a dissenting opinion are many—both for you and for your organization. 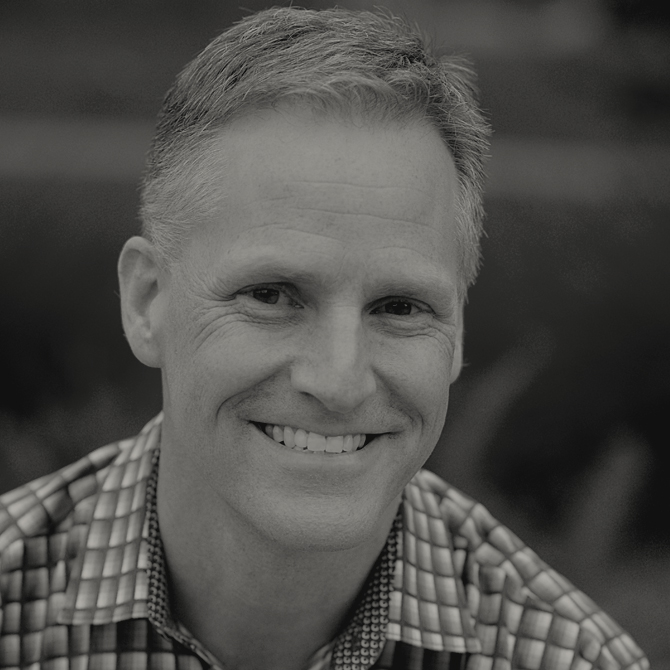 John loves analytical projects such as ROI modeling and problem solving. He excels in bringing consensus across multiple groups, especially in situations that require diplomacy.

A Cure for the Common Course