Flying cars. Jet packs. Time travel. Science fiction imagines a future where technology has advanced beyond our wildest dreams. But sometimes our current reality catches up to that glossy high-tech dreamworld. That’s just the case with today’s reality-altering technology.

Currently, alternate realities are mostly about games and entertainment. But will they have applications in the everyday business world of product development, customer experience, and logistics? Let’s find out.

The rise of augmented reality (AR) is shaking up the business world. In fact, Harvard Business Review estimates that spending on AR technologies will hit $60 billion in 2020.

While this may be a trending topic, there’s still a lot of confusion around the primary alt-reality technologies. So, before we get too far, let’s clarify some definitions.

Augmented reality is a set of technologies that superimpose digital data and images on the physical world. It’s a live view of a real-world environment augmented with digital overlays. The most commonly known example is the Pokémon Go game, in which players search for and “capture” virtual characters viewed on a smartphone. AR applications can run on a tablet, phone, or headset.

Virtual reality replaces physical reality with a computer-generated environment. Virtual reality can artificially create sensory experiences that include sight, hearing, and smell, as well as physical sensations like heat, wind, moisture, and vibration. Participants wear headsets that completely alter their view, bringing them into a virtual 3D world, in many cases with an avatar. VR is most commonly associated with entertainment and gaming.

How does it work?

Two physical components make AR work: (1) a device, such as smart glasses, smartphone, or tablet, and (2) AR software loaded onto the device. When the user points the device at an object, the software recognizes it through computer vision, the technology that enables machines to see. The image (or information) is then presented to the user in a 3D format.

AR is largely grounded on the enhancement of human decision-making. We receive information through our five senses, but our mental capacity to process that information can be limited. With AR, our processing power is enhanced with a digital overlay of relevant data onto our physical world in pertinent places.

AR involves three key operations: visualization, instruction and guidance, and interaction. Think of visualization as X-ray vision that applies imagery that can’t be seen with the naked eye. Instruction and guidance provides real-time, on-site, visual direction for tasks, which can be much more efficient than preparing and studying lengthy manuals. Think of interaction as a control panel superimposed onto a real-world object by which a user can make adjustments or complete a task.

Where is it going?

What does all this mean in a practical sense? From a business perspective, many companies are now testing and investing in AR, and 2017 was a year of substantial activity. Many types of organizations across all industries can and will be impacted by AR with respect to a range of functions: design, assembly, training / instructional guidance, and even surgery, to name a few. Here are some business functions already being impacted by AR.

Design: Especially in the case of costly products like cars or machinery, engineers and designers can now visually alter or superimpose product design features and functions instantly instead of mocking up expensive and time-consuming prototypes.

Warehousing and logistics: AR can streamline the process of fulfilling customer shipments or repair parts orders. The old-fashioned manual method of referencing printed lists to locate shelved items is replaced by precise AR direction for improved speed and accuracy. The technology also provides data that can lead to reorganization of a facility’s layout for greater efficiency.

Marketing and sales: AR transforms the concept of showrooms and product displays with its amazing capacity to show customers how a product will function or how it can look, which means better-informed buying decisions.

If the AR revolution hasn’t yet struck your business, you’re not alone. Augmented reality remains a nascent technology making measured progress. But as it continues to improve and evolve, big-name companies as well as start-ups are investing and ramping up development to make its applications more widespread. AR is poised to change the way employees work, develop products, and delight customers, and the promise of its limitless potential is already blossoming into reality.

Waste Not, Want Not 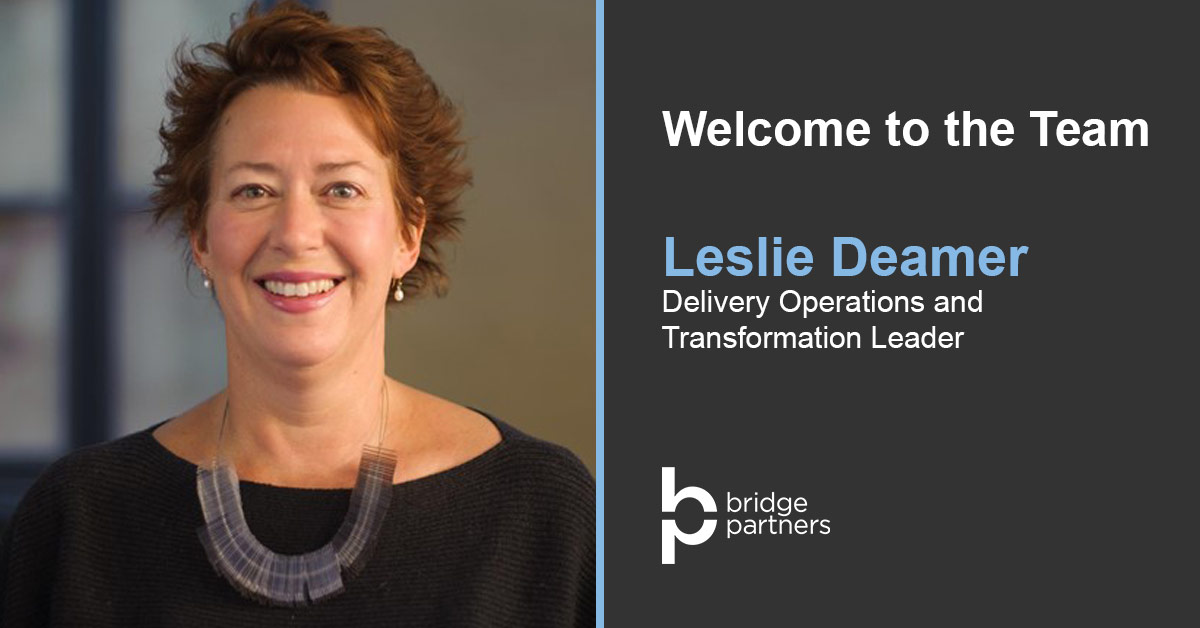