For today’s workers, changing jobs can be as frequent of an occurrence as changing hairstyles. They bounce from job to job, looking for the next opportunity to enhance their resume or jump to a higher pay scale. I’m not suggesting that this is bad thing, but it does present challenges for employers. Some argue that this willingness to switch jobs is due to generational differences. Others argue that economic forces are to blame. Whatever the root cause, employers everywhere are faced with the same question: how do we retain our best and brightest?

I’ve had the good fortune of shaping a career path that hasn’t followed this trend. I’ve changed companies only twice in twenty years—hardly the common model for upward mobility in the 21st century. What made me stay so long at these companies? How did I manage to steadily grow my career without grabbing every opportunity that presented itself? Maybe I’m just a loyal person. Maybe there was something special about the positions that I’ve held. Maybe I was simply lucky. Maybe it’s a little bit of all of these, but I think there is something more. Something that can help companies everywhere retain their best people. More on that in a moment.

Last year, after twenty years in the workforce, I decided to step away from my career. I didn’t know if I was going to take a sabbatical or an early retirement. I just knew that it was time for a break. Once I had recharged my battery, I was ready for a new challenge. This meant doing something that I hadn’t done in a very long time: hunt for a job.

Initially, the thought of joining Bridge Partners and launching a practice in Austin seemed like a huge step. But then, during the selection process, I spoke with CEO Richard Albrecht. He kept coming back to the priority he placed on people. He wanted people to be real, rather than just fit into a certain mold. I left that conversation knowing that I was joining a firm where I could be my most authentic self and build real relationships with the people around me. I had found something that felt familiar and that had worked for me in past successes.

When I reflected on my career, I saw that I had made it a priority to put myself in situations where my values were clearly aligned with those of my company. Because of this, I consistently found myself working with like-minded people. For me, that’s the difference between just clocking in for a job and feeling a sense of real connection.

So, how can companies retain their best and brightest? Many people will say it’s just about values. Or culture. But people value different things and come from different cultures. Your company can’t be all things to all people. What it can do, though, is encourage people to live their values in an authentic way. Whatever your values, make them real. It’s the single biggest reason why I’ve stayed loyal to my employers in the past. And it’s the single biggest reason why I’ve landed with Bridge Partners in Austin.

Interested in learning more about life at Bridge Partners? Check out our Careers Page and get connected today. 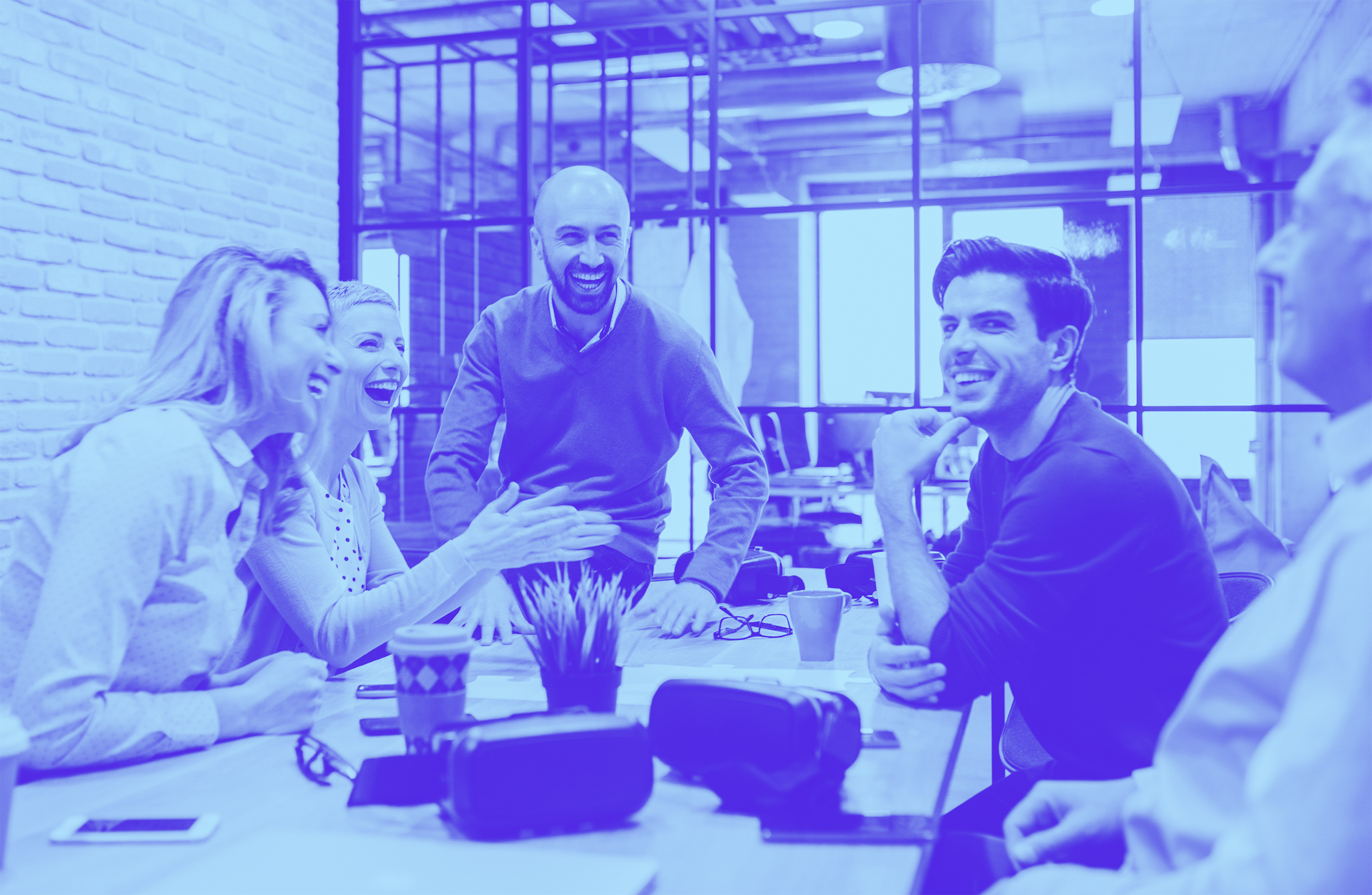 Digital Transformation: What Does It Really Mean, What’s the Impact?

A Cure for the Common Course